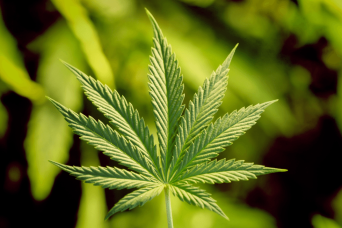 In August, Koffel Brininger Nesbitt asked if Ohioans want to legalize marijuana. Apparently, the answer is no, but not for the reasons you might think. Voters recently rejected the proposed constitutional amendment that would make marijuana legal in the state of Ohio. But why?

Ohio took a different approach than did Colorado and Washington, the first two states to legalize marijuana. Colorado voters moved to legalize the recreational use of marijuana, and Washington centralized the distribution of pot through state ABC agencies.

The measure that voters rejected in Ohio may not have been rejected exclusively on the grounds of opposition to the legalization of marijuana. Some believe the measure may have been rejected, at least in part, because it was backed by a company who wanted to retain exclusive rights to cultivate marijuana in the state of Ohio. That organization, ResponsibleOhio, some feared might monopolize the cannabis industry.

What ResponsibleOhio failed to see, says one Ohio State University law professor, is that “hippies” who would unwaveringly support marijuana legalization would also be staunchly opposed to corporatization.

What this vote really came down to was whether legalizing marijuana was more of a priority than preventing a monopoly.

The Consequences of Criminalizing Marijuana

The ACLU reports that more than half of all drug arrests were over marijuana (data from 2010). In 2013, data suggests that 88% of marijuana-specific drug arrests were low-level possession offenses. That’s a large number considering marijuana has already been legalized in some states, and came very close in Ohio. If you or someone you love was arrested for marijuana possession, sale, or a related offense, contact a Columbus drug crime attorney at Koffel Brininger Nesbitt to discuss your defense options.